The American Civil Liberties Union and the Prison Policy Initiative released a 50-state report entitled “Failing Grades: States’ Responses to COVID-19 in Jails & Prisons.” This all new report shows that, despite having ample time and information to take the steps necessary to heed the warnings of experts and save the lives of those incarcerated in their prisons and jails, state governments across the country refused to adequately address the threat that the COVID-19 pandemic poses in jails and prisons. The new report explains how each state ignored the pleas of incarcerated people and the warnings of medical experts. Nine of the 10 largest clusters of COVID-19 in the nation are in prisons and jails.

The report evaluates states' responses to the spread of COVID-19 in prisons and jails using the following criteria:

Governors across the nation have failed to take adequate steps to protect people in prisons and jails from the COVID-19 pandemic. From the outset of the pandemic, public health experts sounded the alarm that without swift and drastic actions, prisons and jails across the country would see severe outbreaks of COVID-19. Today, prisons and jails are ground zero for the COVID-19 pandemic, inflicting particular devastation on Black and Brown people, yet prisons and jails continue to be largely ignored in the government’s response to the pandemic. This report not only highlights that callous disregard but provides actionable steps for those same governments to take immediate steps to save the lives of people in jails and prisons.

“Failing Grades: States’ Responses to COVID-19 in Jails & Prisons” comes at a time when COVID-19 is still decimating jails and prisons. Millions of people leave jails and prisons every year, each person serving as a vector to outside communities, as documented in a recent ACLU report. Too many facilities are still responding ineffectively in a way that further undermines public health and basic human rights. The assessments in the report offer guidance as to what states can still do to save lives now and in the case of future waves of COVID-19 — or future pandemics. There is a key lesson to be learned: States must downsize the footprint of their criminal legal system for the sake of public health and racial justice.

The full report is available here. 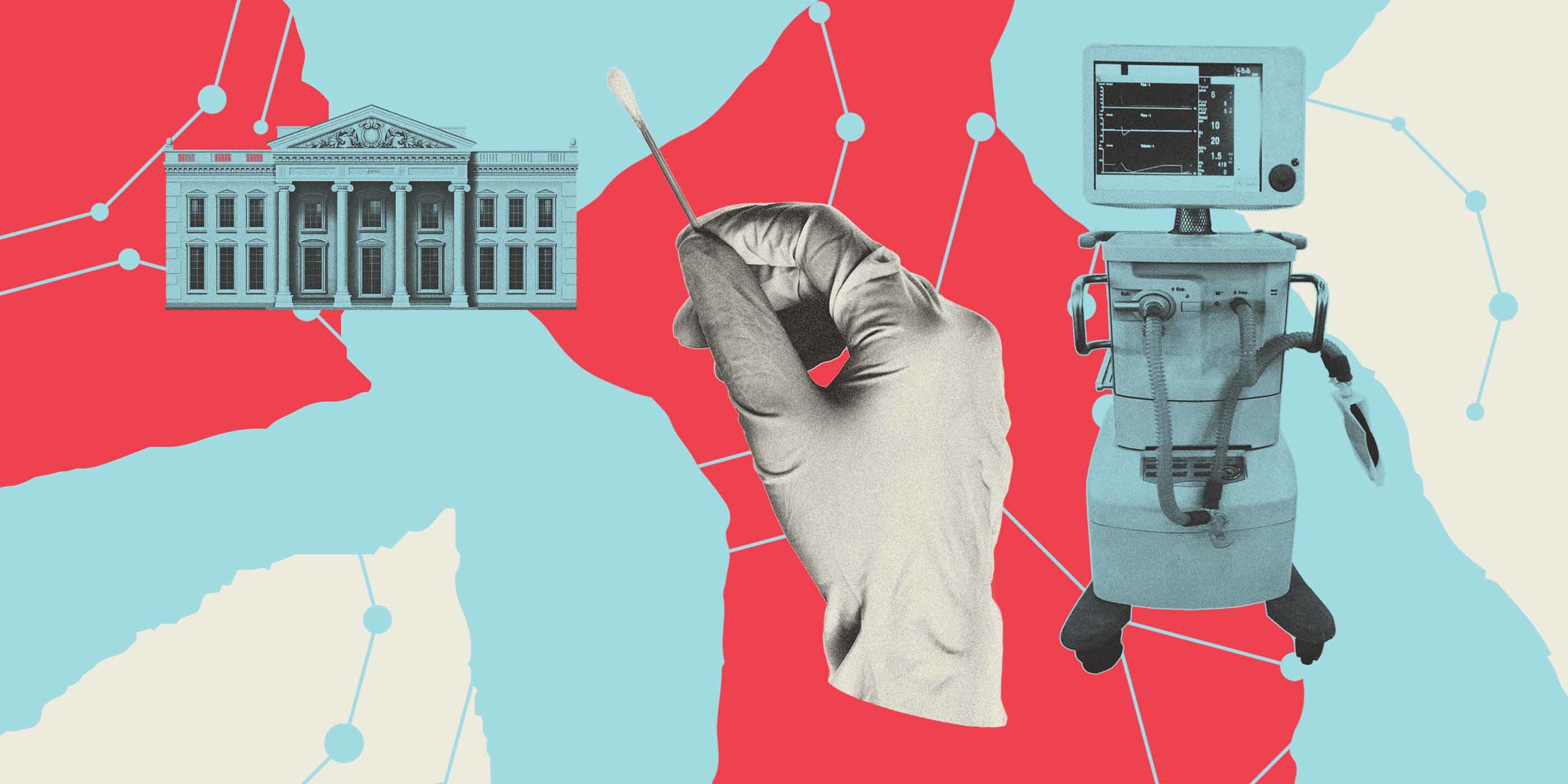 Show PDF in viewer on page

As in most states, the prison population in Wyoming has exploded in recent decades.

Between 1980 and 2017, the number of imprisoned people nearly quintupled. As of 2018, 2,493 people were incarcerated by the state in prisons. That same year, Wyoming was no longer able to house all of its prisoners and began paying a contractor to imprison 88 in people in Mississippi. Without reform, the state prison population will grow by 200 people by 2023, costing more than $50 million in new contracts and/or prison capacity.

In 2018, almost 40 percent of people in Wyoming were imprisoned for drug or property related offenses. Additionally, between 2013 and 2017, the number of prison admissions for supervision revocations increased by 27 percent. 84 percent of revocations over this period did not include a new felony conviction.

Unsurprisingly, Wyoming’s mass incarceration crisis has had an enormous impact on people of color, especially Black people. In 2015, the imprisonment rate of Black adults in Wyoming was nearly 5 times that of white adults, and although they made up just one percent of the state’s adult population, Black adults accounted for five percent of state’s prison population.

The population of women in Wyoming prisons is also growing at an alarming rate: Between 1980 and 2016, the number of women imprisoned in Wyoming grew nearly tenfold. Despite empty beds at the Wyoming Women’s Center (WWC), in 2018 eight women were moved to a county jail due to understaffing. A lawsuit filed in early 2019 by three women imprisoned in the WWC alleged unconstitutional conditions due to overcrowding and deteriorating facilities.

But it doesn’t have to be this way.

If Wyoming were to follow these and other reforms outlined in this Smart Justice 50-State Blueprint, 1,528 fewer people would be in prison in the state by 2025, saving over $166 million that could be invested in schools, services, and other resources that would strengthen communities.

For more information, along with detailed breakdowns of Wyoming’s prison population and the reforms needed to reduce it, click here. 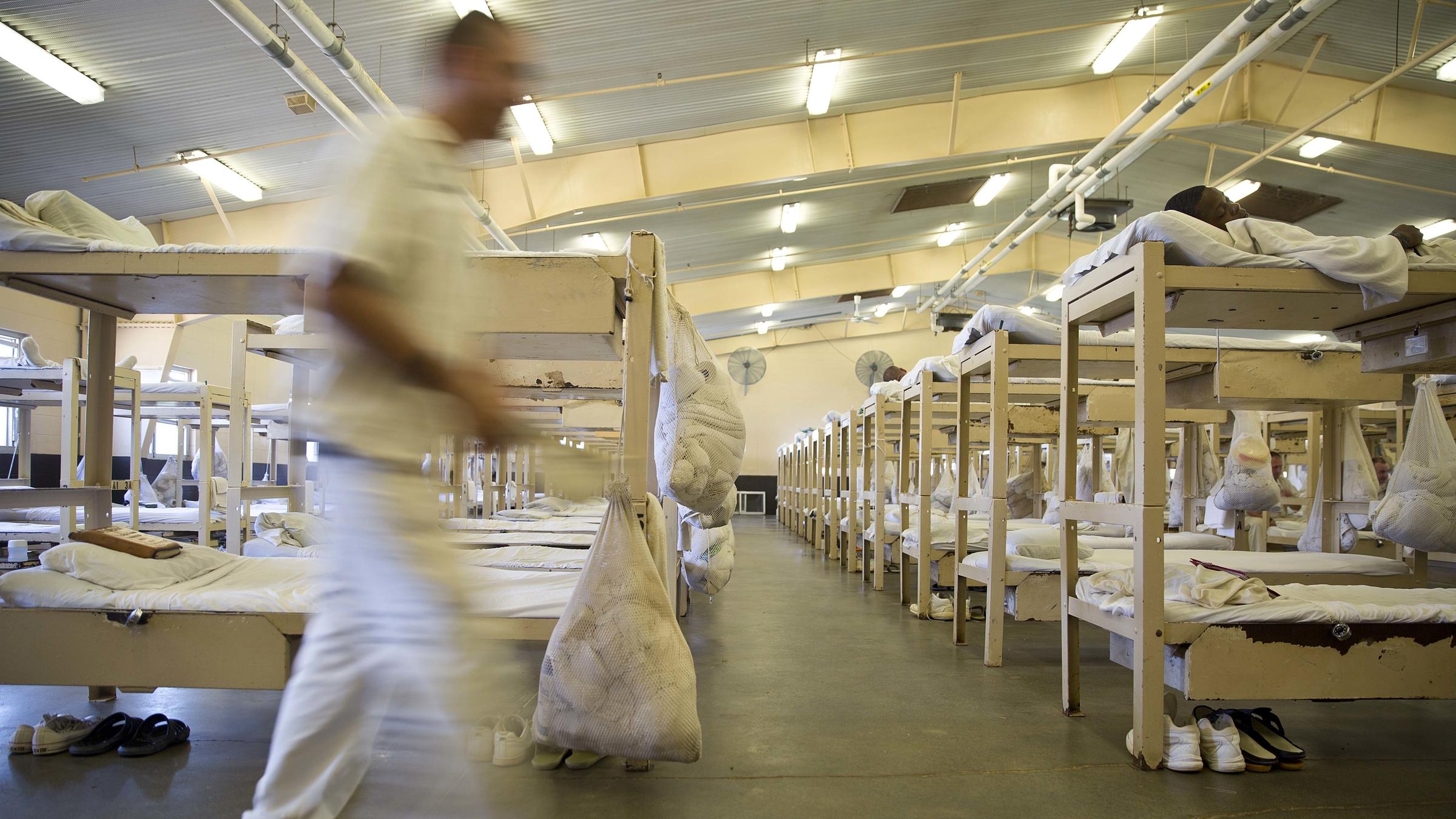 Show PDF in viewer on page