Join us on January 12th at 6 p.m. to hear from Ron's first-hand experience of being wrongfully convicted which underscores why the death penalty must be repealed.
Sabrina King, Campaign Consultant, Advocacy
& Adam Jorgensen, Digital Media Associate, Communications 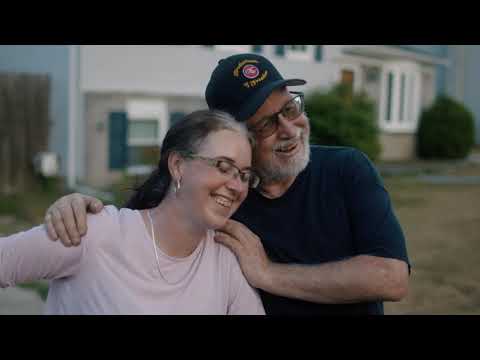 Imagine sitting on death row for a crime you didn’t commit.

Ron Keine doesn’t have to imagine. He lived it. He spent two years on death row before being exonerated just nine days ahead of his scheduled execution.

The death penalty is irreversible. Mistakes can’t be fixed.

Join us on January 12th at 6 p.m. to hear from Ron's first-hand experience of being wrongfully convicted which underscores why the death penalty must be repealed.

Since 1973, more than 170 people who had been wrongly convicted and sentenced to death in the United States have been exonerated. Ron is one of them.

Wyoming is closer than ever to ending the death penalty. Let’s continue the momentum during the 2021 legislative session. With your support, the death penalty’s days are numbered in our great state!

Video via the Witness to Innocence

Report: How Right to Counsel Prevents Evictions and their...

The Law & Order Reboot Could Not Come at a Worse Time for Criminal...

Documents Reveal Confusion and Lack of Training in Texas Execution

REPORT: A TALE OF TWO COUNTRIES: RACIALLY TARGETED ARRESTS IN THE...

You Have the Right to Record Law Enforcement Officers — Including...

ACLU to Argue in U.S. District Court on Friday in Challenge to...

What You Need to Know About Cash Bail and Crime Rates