The idea of “one person, one vote” is one of democracy’s greatest strengths.
By Antonio Serrano, Advocacy Director, Advocacy

The idea of “one person, one vote” is one of democracy’s greatest strengths.

At the voting booth, each person stands equal to the next, no matter what their background, no matter where they live, no matter how much money they make.

Unfortunately, some legislators in Wyoming are trying to dilute the voting power of people in Cheyenne and Laramie County through the redistricting process.

At its last meeting, some electeds threw out months of work and a map that was fair for Laramie County and the south side of Cheyenne – areas that have seen the biggest population increase in the state and should have increased representation in the legislature. They replaced it with a map drawn by rural legislators that actually decreases Cheyenne’s overall representation.

The Corporations Committee meets again on Thursday, so you still have time to push these legislators to get it right.

ACT NOW: SEND YOUR EMAIL TO THE COMMITTEE

These committee members really need to hear from you. To help get your advocacy efforts started, feel free to lift from the script below or use the link above. Just be sure to customize before hitting send! Wyoming's lawmakers need to know how you feel about this isssue. It is important to be honest and be firm, with your point of view.

The idea of “one person, one vote” is one of democracy’s greatest strengths. At the voting booth, each person stands equal to the next, no matter what their background, no matter where they live, no matter how much money they make.

But with the new proposed redistricting maps, that ideal is threatened for the people of Cheyenne and Laramie County.

Laramie County and Cheyenne have seen some of the biggest population increases in our state, but yet the new maps actually decrease our representation in the legislature.

You have the power to promote equitable representation in the Wyoming State Legislature. As a proud Wyomingite, I’m urging fairness in the districting process. Let’s make sure that we have the best and most representational state government in the nation. Thank you for your time.

Your Name
Your Address 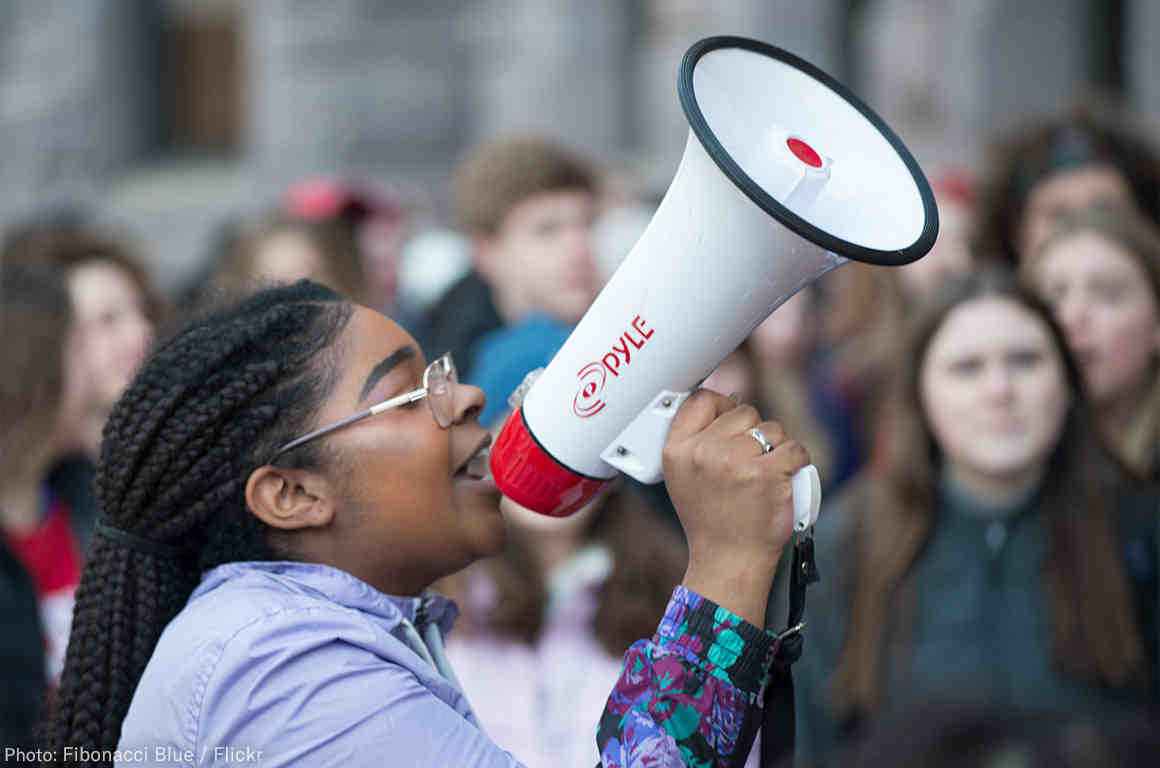 Propel your advocacy efforts further by testifying remotely or in person

Wyomingites are welcome to testify in committee regarding their concerns about this redistricting effort.

Here are your options:

Make sure you're prepared!

Fifty-Seven Years After its Enactment, the Voting Rights Act is in...

Despite SCOTUS Ruling, the Biden Administration Can Prevent a...

Know Your Rights: Voting in Wyoming

On the Frontlines of the Fight Against Mass Deportation