Ron Keine was one of four men wrongfully convicted of the murder, kidnapping, and rape of a University of New Mexico student in 1974. He and his co-defendants were sentenced to death, but soon an investigation by The Detroit News uncovered false testimony as being the key piece of evidence against them.

Prosecutors coerced testimony from a motel maid named Judy Weyer to create their "star witness;" after they reneged on their promises to Weyer, she fully retracted her story in a set of taped newspaper interviews. The story broke in January 1975, and a hearing for a new trial was held. Unbelievably, the judge refused to grant a new trial, and then the taped interviews with Judy Weyer mysteriously disappeared after they were handed to the prosecutor. Ron and his co-defendants remained on death row. Ron was finally released in 1976, after the murder weapon was traced to a law enforcement officer who admitted to the killing. Because of the corruption surrounding Ron’s case, the assistant prosecutor was disbarred and three sheriff detectives were fired because of their actions in the case.

After his exoneration, Ron returned to Michigan, where he now resides and has held various positions. He was President of a real estate company in Detroit, chair of his local Republican Party, and worked with Journey of Hope. He proudly contributes to St. Jude's Children's Cancer Research by helping to organize fundraisers for the organization, and is occasionally a substitute teacher for Constitutional Law at Baker College.

Ron continues to make fighting wrongful convictions and the death penalty a cornerstone of his life. Ron says he knows the American criminal justice system "is corrupt and broken. I don’t believe the government should kill people.” He is currently on the Board of Proving Innocence, a wrongful conviction group in Michigan. With Witness to Innocence, Ron is an active member of the Board and also serves as Co-Chair of the Justice After Exoneration Committee. He was previously a Peer Specialist, helping exonerees access services, providing financial assistance, and acting as a support system.

Ron travels the country speaking to groups about the death penalty utilizing a powerful mix of humor and pathos. In particular, he has been going to Texas annually because it is one of the worst states for the death penalty; Ron, along with fellow exonerees Shujaa Graham, Albert Burrell, and Clarence Brandley, were honored with a legislative resolution in their names. Ron has given numerous interviews to national and local media, including “Larry King Live.”

In his free time, Ron enjoys riding his motorcycle, old cars, and participating in martial arts, in which he has earned a second degree black belt. He loves to write and has been published in three languages in seven different countries.

Join us on January 12th at 6 p.m. to hear from Ron's first-hand experience of being wrongfully convicted which underscores why the death penalty must be repealed. 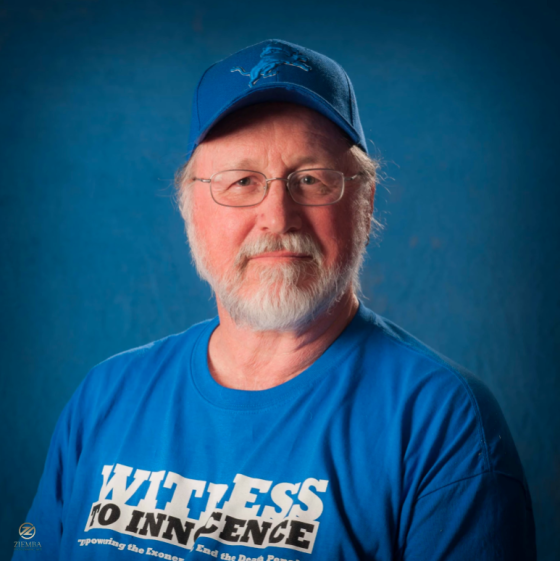 Ron Keine was one of four men wrongfully convicted of the murder, kidnapping, and rape of a University of New Mexico student in 1974. He and his co-defendants were sentenced to death. 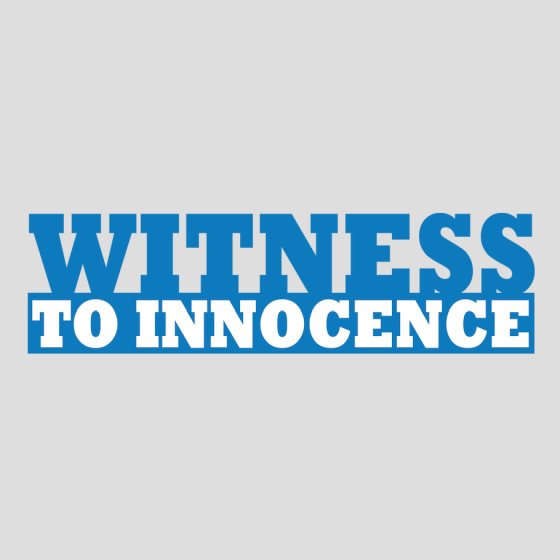 Witness to Innocence (WTI) is a non-profit organization that serves to empower exonerated death row survivors and their family members to be the most effective leaders in the abolition movement. 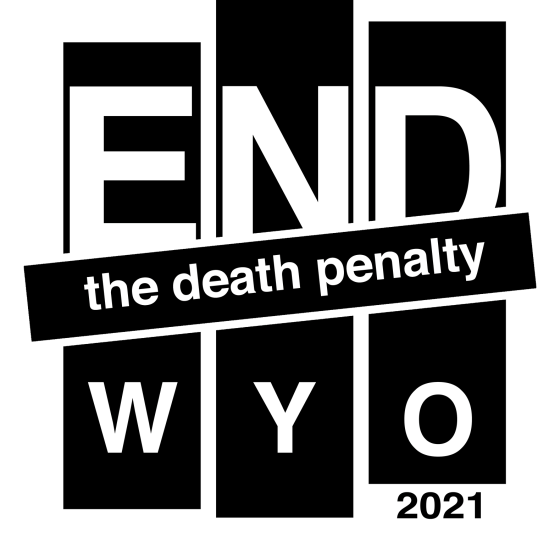 Wyoming Campaign to End the...

We are a diverse group of individuals who come from different organizations working to end the death penalty in Wyoming in 2021.